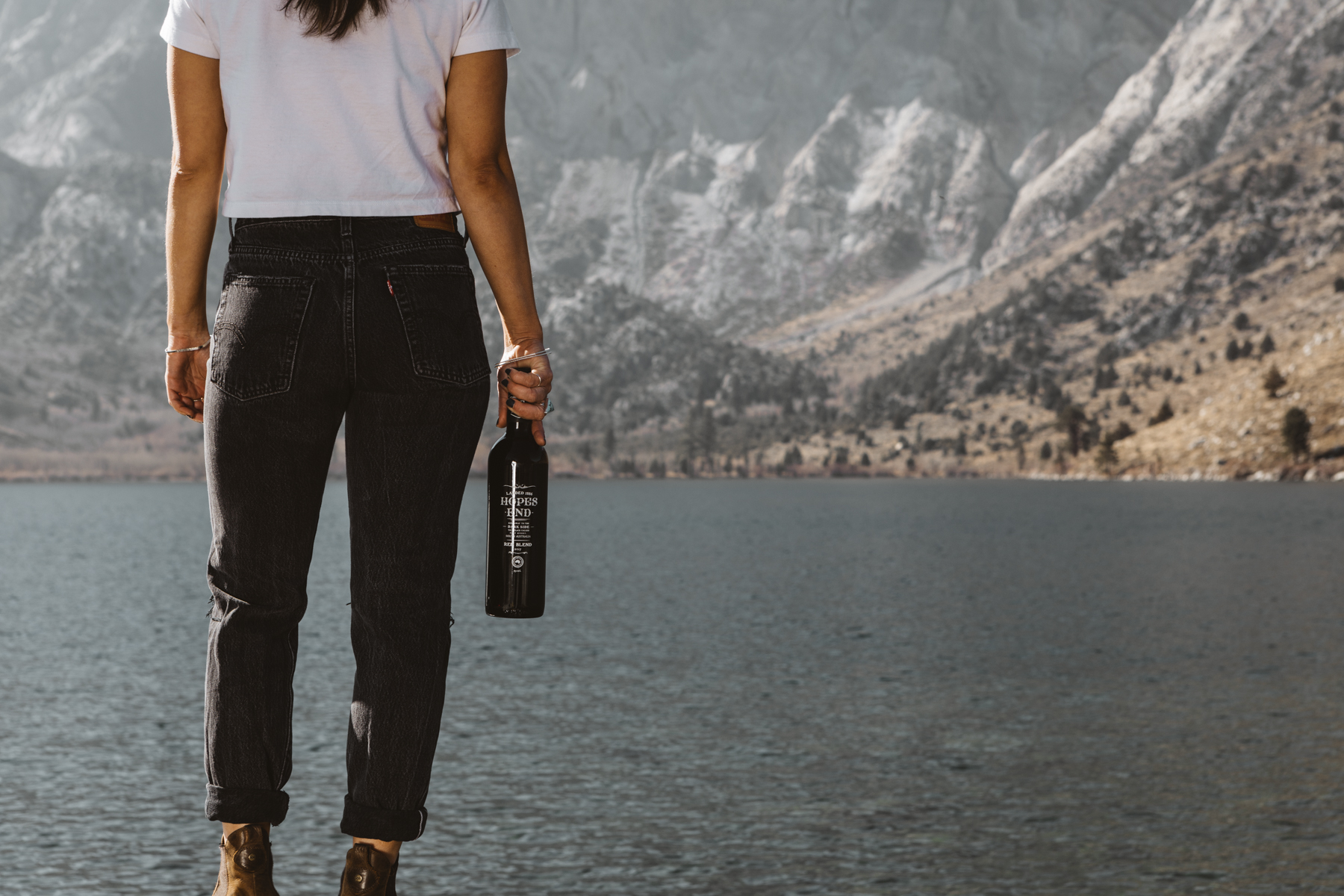 Over a mile in the sky sits a lake with a formidable name…and Hopes End had to see it for ourselves. The lore starts with the natives, who believed that a Great Spirit created the lake and blessed it with fish. Our own Cierra caught sight of the prosperous trout that swim the lake as she cast her reel to the depths of the waters. But as time wore on, legends of majesty turned to legends of doom. The Great Spirit was lost as the lake was named Monte Diablo…and the name seemed to prelude…or attract…the fatal events that took place in 1871. Cut to Carson City, 1871. Over 140 miles north of Monte Diablo, situated in the high desert of the Sierra Nevada, Nevada’s capital city was beside itself trying to pick up the fallen pieces from the prison break of, and subsequent firefight with, 29 convicted felons. The prison, staffed on this sunny, September Sunday with only a few, unassuming guards, was overthrown by men deemed too grizzly for even the rough world of the West. Among the escapees were many interesting convicts, including Tilton Cockerell, John Chapman, E.B. Parsons, and John Squires, together known as the gang who made off with more than $41,000 (nearly $800,000 today) from the Great Verdi Train Robbery (AKA the first Central Pacific Line train robbery). However, the convict integral to the story is Charlie Jones, the unofficial leader of the pack and the reason Monte Diablo was renamed Convict Lake. His taste for freedom and knowledge of the complex and strange Eastern Sierra allowed him to bring a group of the convicts south, looting, gathering, and killing along the way. It took the death of young Billy Poor, an innocent Pony Express rider mistaken by the convicts for a Carson City local looking for revenge, to rally an official hunt of the lawbreakers. The men, pursued by a band of Mono County vigilantes, took refuge under the towering peaks and cool waters of the local Monte Diablo. The vigilantes cornered the convicts and a percussion of bullets sounded from both sides. Good men were killed…as were the corrupt, but the legendary Charlie Jones was never seen again – dead or alive… Monte Diablo was renamed Convict Lake, and a century and a half later, the lore is still as impressive as the dramatic, jagged peaks touching the sky. With such a dark, devastating history, this lake provides us with everything we want: intrigue, adventure, the brief exhilaration of running away… If you sit under the darkening skies, you might still feel the magic tingling of fear and freedom coursing through you as the wind echoes songs of lament through the spires of mountains above.