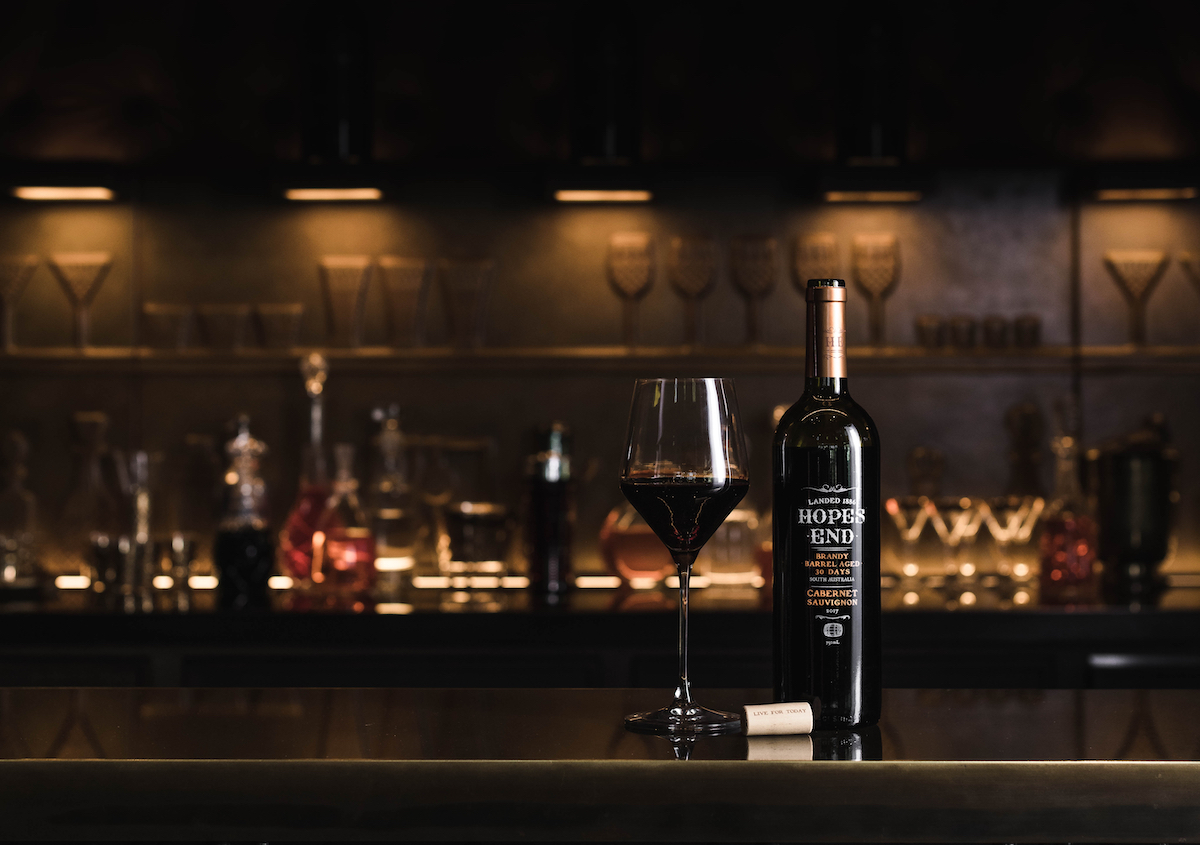 With a story rooted in dark history, from a winery over a century old, in a land revered through the ages for wine, comes a new tonic that we took our time on making. After all, a life well lived is a life you wouldn’t dare rush. Neither should the life of your wine.

A harsh journey initially brought the Doctor to Port Misery, Australia. However, he found nothing more than lawless people and an uninspiring swamp land. Life here was spent looking for the next vice to pass along the miserable days. Devastated after his long and treacherous journey, the Doctor knew he had to say goodbye to the hope that brought him here and take fate into his own hands. From his disappointment, a new beginning: the beginning of Hopes End Wine. As the truly wicked know, a life of monotony is just as harmful as a life sustained by hope. So, now, it’s time for a new story…and a new beginning. Moral around Port Misery was low…streets were empty and people cast themselves away. Inspiration ran dry. The Doctor knew a remedy was needed…a new tonic to warm the spirit, a new way to connect to the dark side. From this low, behold: Hopes End Brandy Barrel Aged Cabernet Sauvignon.

The wine starts with the land. In the heart of South Australia’s vineyard regions, immersed in limestone soil, vines grow in the bright, warm summers. Once they’ve hit their peak, each Cabernet Sauvignon grape contains intense flavor…which leads to a bold, unapologetic wine. But we didn’t stop there. For 30 days and 30 glorious nights, our wine was housed in the oak barrels used by St Agnes to age their award-winning brandy. Though we don’t wish to spoil the intricate flavor for you before you get a chance to try it yourself, we will say this wine has a maturity beyond most Cabernets. The first flirt of this will give you aromas of blackberry, vanilla and chocolate. Don’t let that fool you. Amidst the cherry, truffles, and mocha there are spicy, aged tones and a soft ripe tantalizing finish from the Brandy tempered oak.